School officials say a Columbia High School biology teacher killed and slaughtered a rabbit in front of 16 sophomores to show them how livestock is processed into food, Jenny Creston, the Nampa School District spokeswoman, said Thursday.

She said she isn’t releasing the name of the teacher. 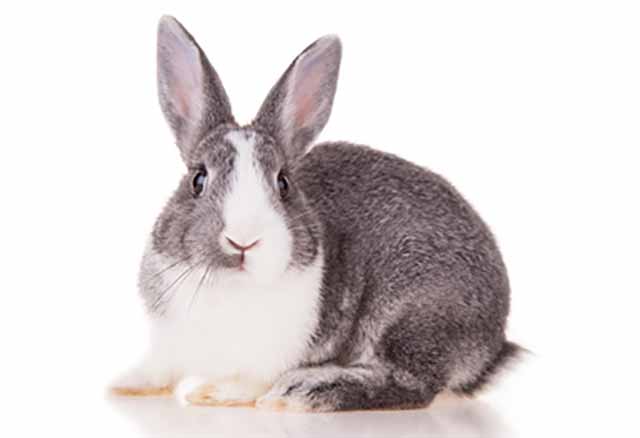 The teacher expressed remorse for his action in class on Monday, Creston told the Idaho Statesman.

“I shouldn’t have done it. Sorry,” the teacher said.

Students had asked the teacher to show them how livestock was processed on more than one occasion. He initially declined. But then he then purchased a rabbit at a local pet store and brought it into the class, where it was killed and brutally butchered.

Students who did not want to observe were allowed to opt out, Creston said.

“It was crazy,” one student said. “He used a cleaver to chop off its head and the rabbit ran all around the room spurting blood over everything and everybody.” He [teacher] finally caught it. The rabbit’s legs were still moving.”

Another student said, “We were just joking when we said we wanted Teach to slaughter a bunny rabbit. Can’t believe the moron actually did it! I can’t stop laughing.”

“It was so sad,” a female student said. “The bunny was so scared and then he just killed it and pulled it apart with his bare hands, throwing its guts on the ground. I don’t think that’s how animals are really butchered. He seemed to get off on it, like it was sexual.”

School administrators learned of the incident when they heard students talking, Creston said