Jamie Watson has been beaten up by gang bangers more times than he can remember. He has called the police repeatedly and claims they never take real action and have even told him “to stop being a p*ss and fight back.” 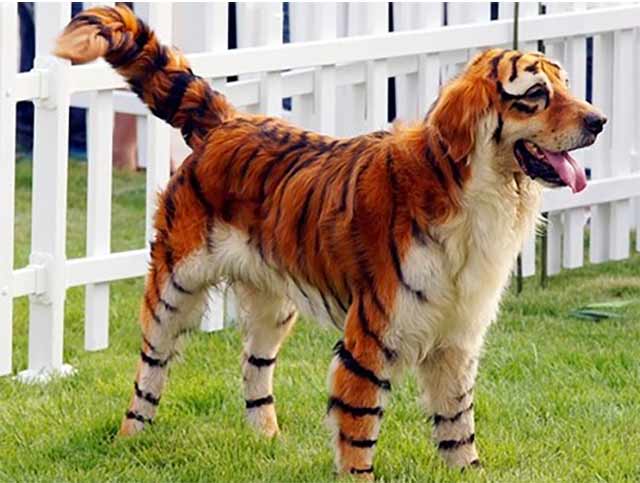 “These thugs use me as a punching bag as part of their gang initiation or something,” Watson said. “I’m sick of getting my lights punched out. It hurts.”

The gang harassing Watson is called SVC (Severely Violent Criminals) which started in Boise, Idaho and now has a chapter in St. Pete. The gang lives several houses down from Watson.

“I used to dream of getting a tiger or a gorilla I could use to kill them with,” Watson said. “But I can’t afford one, so I painted my golden retriever Mary to look like tiger. Now I walk down the street with a swagger, Mary on a chain looking hard as steel and SVC tells me I’m crazy in the head, but they don’t mess with me anymore. Who’s the gangsta now, SVC?” 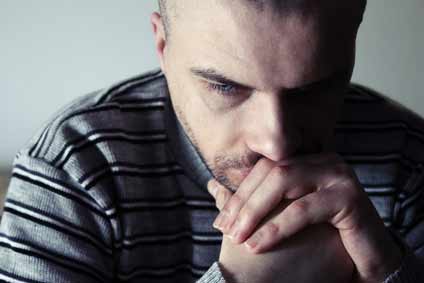 Watson claims he had help from his hair stylist to make Mary look like a tiger and has to do ‘touch-ups’ once a month. Total costs to keep Marry looking like a tiger runs nearly $250 a month.