Dolphin Bones Being Used In Make-Up

TOKYO –  Taiji’s controversial hunting season resumes in Japan to the outrage of most of the world as the slaughter could lead to a dramatic downfall in dolphin populations. 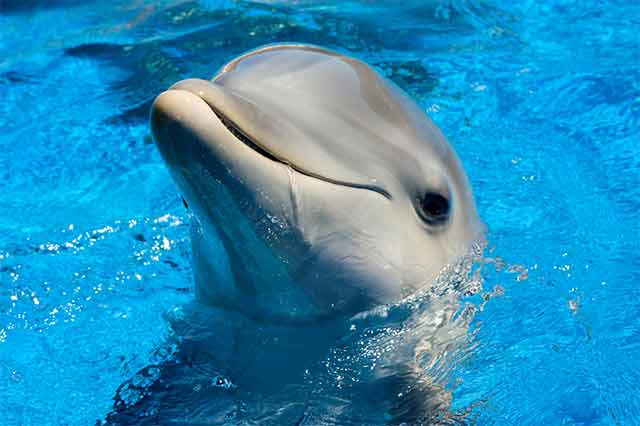 However, a two-year-old company named Nomura Cosmetics claims says while they are also disturbed by the dolphin slaughter, the world should rest assured that not all dolphin remains are going to waste. Once discarded dolphin bones are now being ground into powder and infused into a broad array of female cosmetics.

While the infused make-up is only available in select Japanese stores, Nomura says the ingredient will be added to some American cosmetics  by late 2015.