Baker Anderson walked into the Duval County Clerk of Courts office on Tuesday and filed a civil lawsuit against “God Almighty.” 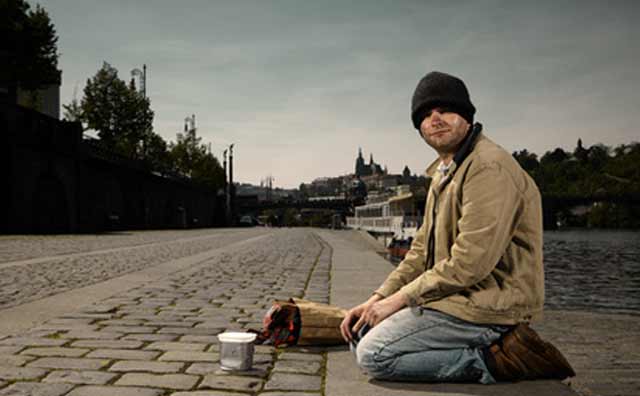 God made me gay and for that I seek $1200 dollars in cash – all $1 bills. I really want women. So much more attractive than men, but I keep having sex with men… because I’m gay. Why the hell did God create homosexuality? Imagine having to put your beef stick up another guy’s dirt trail? Why does God make me do that? It’s gross and I hate it, but I can’t stop doing it… because I’m a homosexual.  I can’t stop French kissing men either and putting their meat thermometers in my mouth. I want financial compensation and an apology from God for making me born a gay wad.

Duval County Courts said they believe this is the first civil suit against God filed with the court and they will give Mr. Anderson his day in court.

“Essentially, Mr. Baker’s going to be arguing against nobody because God does not exist. He’s a myth,” a county clerk said. “But if God does show up for his court date, I think humanity will finally have the proof of his existence they’ve been seeking for years. I highly doubt God will show though, because he’s not real, but this will be a good test to see if he is.”

The court date has been set for July 13th.