The Gontchar family was shocked when they watched Florida Man and landscaper, Jason Falbo, mow over a family of 11 Muscovy ducklings. 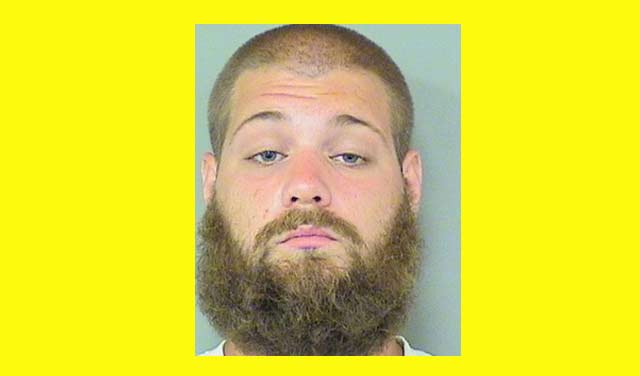 “We yelled for him to stop,” Laura Gontchar said. “Stop! Stop! Ducklings! Stop!”

But Falbo was having none of that. After he mowed the birds over on his riding lawnmower, he gathered the fragmented duckling parts and put them into the lower half of his tshirt that he had pulled up to use as ‘bag.’

Gontchar said he then carried the dead ducklings to the tailgate of his truck where he began to cook them on a portable grill.

Falbo’s defense: “I had forgotten my lunch and was totally starving. I saw the ducklings and thought they looked like good eatins. I ate ducklings before when I was a kid and they was tasty, tasty, tasty.”