Man Has Disorder That Makes Him PEE ON TOYS

As a young boy Roger Mason started unexplainably peeing on his toys. He avoided detection from his mother for years. Eventually she caught him and took his toys away. That led him to peeing on friend’s toys or peeing on toys at Toys “R” Us or Walmart. 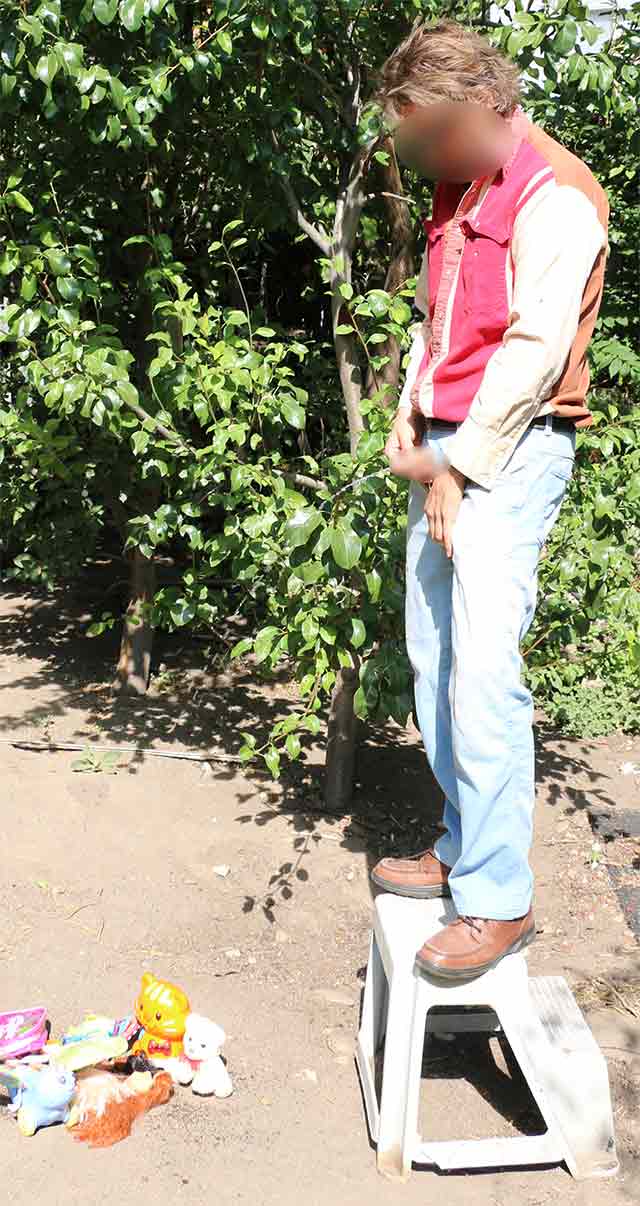 “I have to pee on toys once a day. If I don’t, I have panic attacks and itchy skin. I’ve been to a psychologist and she made me look at toys while peeing in the toilet so I could feel like I was peeing on the toys without destroying them. Didn’t work. Still need to piss on toys.” 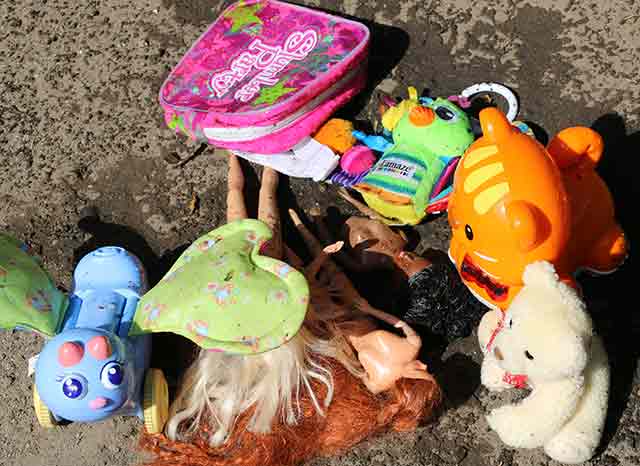 His wife claims his bizarre disorder almost broke up their marriage.

“Our kids toys kept going missing. I blamed their friends. One day I caught Roger in our bathroom going number one all over them right on the floor and that’s when he came clean: “I piss on toys.” I told him the marriage was over, but he got down on his knees, took my hands in his and begged me not to leave. I stayed with him.” 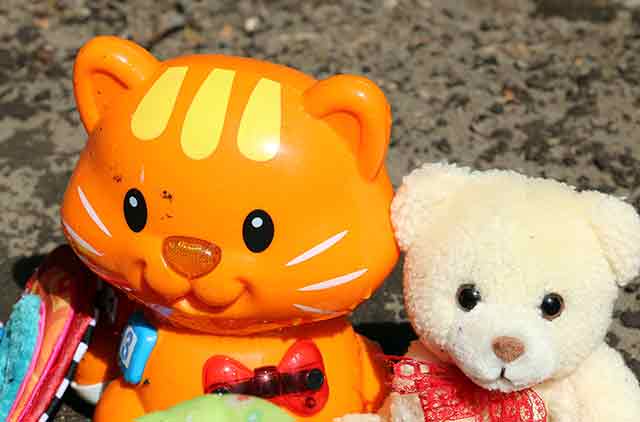 While Roger loves to tinkle on new toys, it’s proven to be too expensive so he scours thrift stores for used toys. He estimates his habit costs upward of $500 per month.

“Sometimes, I admit, I still whiz on toys at Walmart and Toy “R” Us or when at a friend’s houses I sneak into their kid’s bedrooms and take a leak on their toys. But that’s the special occasion. Otherwise everything is done in our backyard with used toys. Easy clean up, no chance of getting caught, cost-effective.”