A Missouri man has been arraigned on animal cruelty and drug charges after admitting to injecting his dog with methamphetamine over an eight month period. However, Tavis Moore pleaded not guilty at the arraignment citing he “only put meth in the dog so he could spend more time with his best friend in the world.” 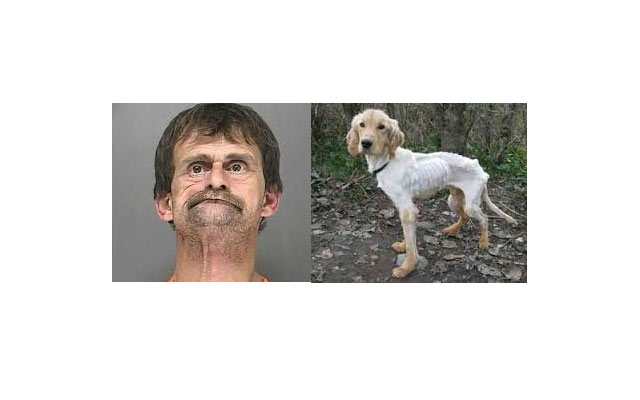 Moore’s sister spoke on his behalf:

“He loves Clete more than anybody could love their puppy dog. The dog truly his best friend forever, but the dog slept a lot and Tavis got so lonely on his meth binges. He didn’t have human friends, outside of me, his meth dealer and the mailman. So he shot the dog up with crank to keep it wide awake so they could party together. He had the dog drinking Coors beer too. Dog got to where it could drink me under the table and I’m no lightweight.”

“The dog is physically addicted to methamphetamine.  We have no precedent for a case like this and honestly we’re a bit stumped on how to treat Clete,” a shelter spokeswoman said. “We’re going to probably hand him over to a national drug rehab facility where they can help him with the physical withdrawals and then maybe we can find him a home. But will people want to adopt a recovering canine meth addict and alcoholic? We have no idea.”