Officials in Oklahoma recently arrested a Hispanic man after a series of thefts involving toilet components from fast food restaurants. 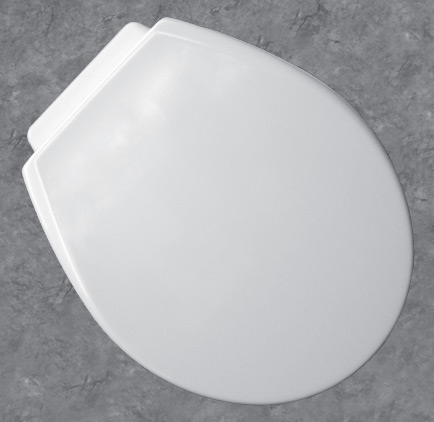 To build a stronger case, police followed the man to numerous fast food restaurants and video taped him walking out with more toilet and urinal components.

Gastin says pipes weren’t made of copper (a high value recyclable) and the metal and plastic components would bring very little value if a thief tried selling them.

“What’s baffling is that he didn’t steal the toilet seats,” Gastin says. “Only the lids. We don’t get that.”

After Menendez remained silent after an hour of questioning he claims that he collects toilet components.

Menendez will be charged with grand theft as the total value of the items exceed the state statutory amount. All toilet and urinal components have been returned to restaurants.