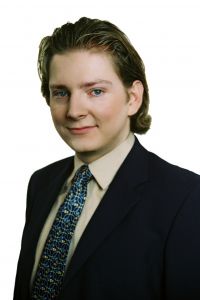 “People call me crazy for writing CEOs, but I think CEOs are the most important people in our society. Without them we wouldn’t have so many great companies which provide so many great jobs for so many people. CEOs are visionaries. Most people are worker bees. Without the visionaries, people wouldn’t have work to do. They’d be living off government handouts or something.”

Cody agreed to release several of his fan letters where he often requests autographs on headshots.

“I haven’t gotten a headshot yet, but plenty of autographs. LinkedIn sent me a coffee cup, keychain ring, T-shirt and a couple other things. Pretty cool of them.  While I like the autographs, I think reaching out like this could really help me land a great job when I graduate from U of P next year. These company leaders will know I’m passionate about their businesses..”

Here’s a few of his stupid letters… 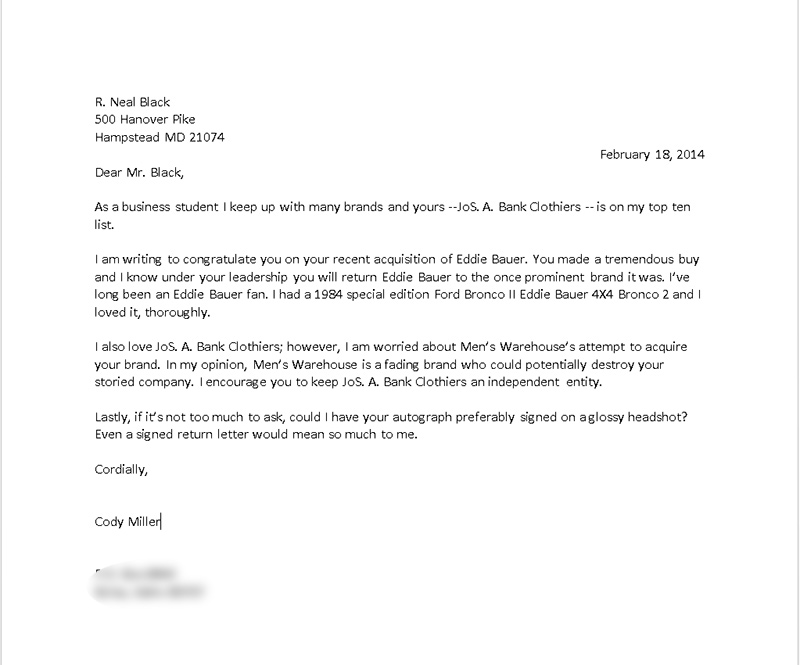 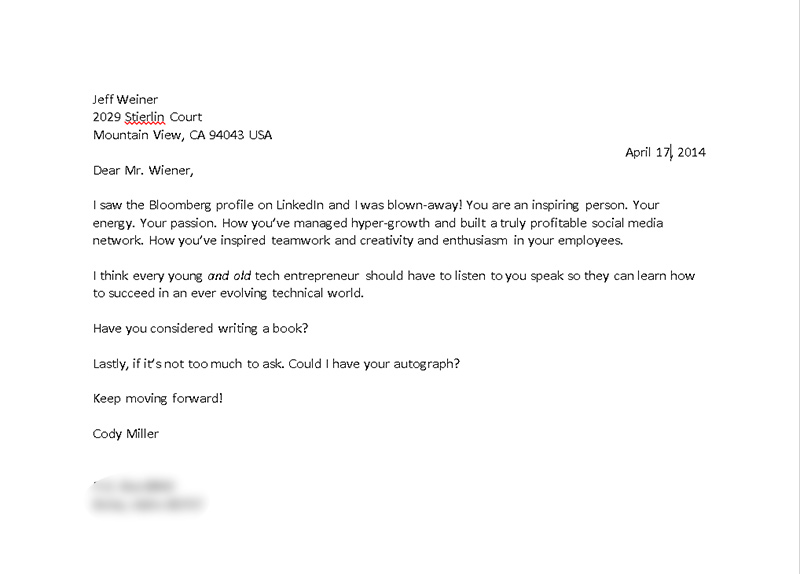 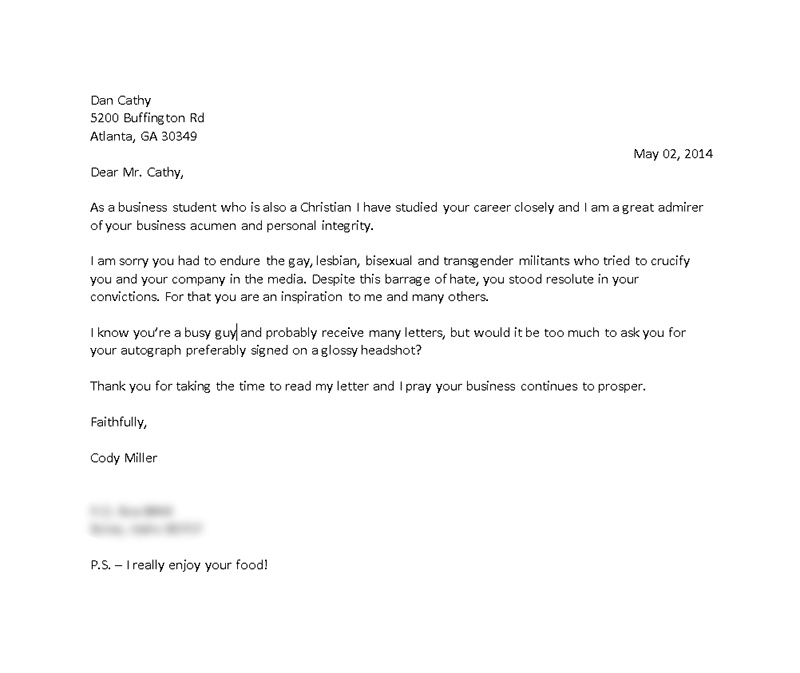