Kendall Jones, a 19-year-old Texas Tech cheerleader, has stirred up a megastorm of shit after posting pictures of herself smiling next to dead exotic animals on Facebook. 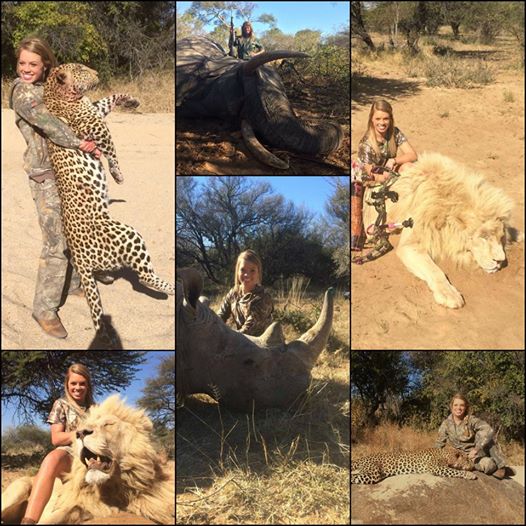 In her bio posted to the social network, Jones says she followed her father on “hunting adventures” as a child, and shot her first animal, a white rhino, at the age of 13 on a trip to South Africa. She has since returned to Africa several times where she has “harvested” a wide variety of animals, and now hopes to host a television show about her exploits. 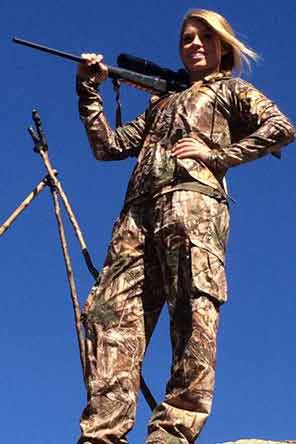 “I live in South Africa and over the last 18 years have seen and supported the tireless efforts of conservationists here trying desperately to protect these magnificent creatures. Wouldn’t you rather help with this plight? We have already lost the Rhino here due to poaching, what will be left if people like you are using these innocent animals as a platform for your need to be recognised? The fight here to protect them is difficult enough. Now savages like you are flying in to make it look like a circus act……”

“I’d love to hunt this little girl down and shoot her…. normal healthy people don’t do this.”

“I wish she would pose in a camo bikini next to the dead animals.”

“If she weren’t hot… I’d probably say this isn’t cool. But there’s something sexy about a cheerleader next to a dead Rhino. Something about the horn and her that gets me..”

“Ok I’m gonna explain for the 53567544th time!! These are “green” hunts. And I can do whatever I want! I can kill whatever I want! All you people criticizing me should shut your dungholes!” 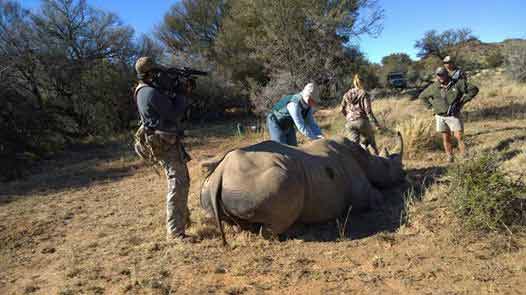 “Everyone that doesn’t think people eat elephant, this is only part of the village that showed up to take a little protein home! To all of my FOLLOWERS, please SHARE my page with all your friends and ask them to SHARE with all of their friends” 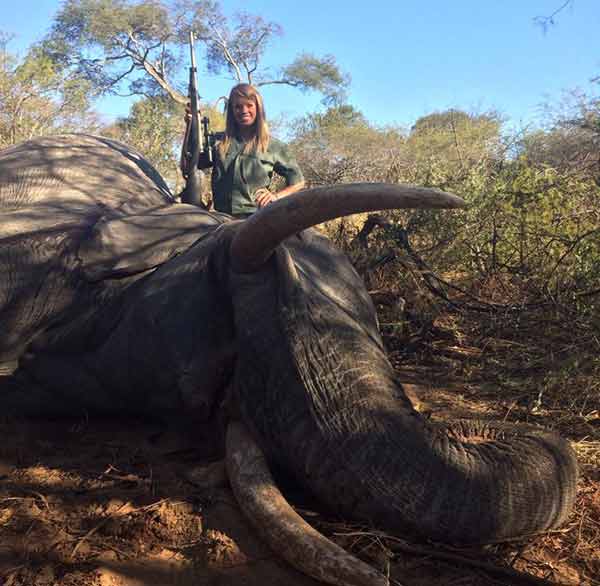 “God put animals on this earth for people to eat and use. There are plenty left. If we eat too many He’ll make more. Stop stressin’.” – Kendall Jones 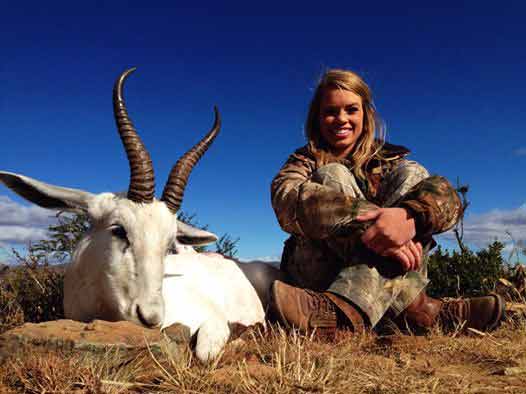