Woman Denied Employment at Stripclub… apparently because she has brown hair

Cindy Cucumber (real name unknown) applied to dance at Devil’s Hole strip club in Portland, Oregon but claims she was denied employment because she has brown hair. 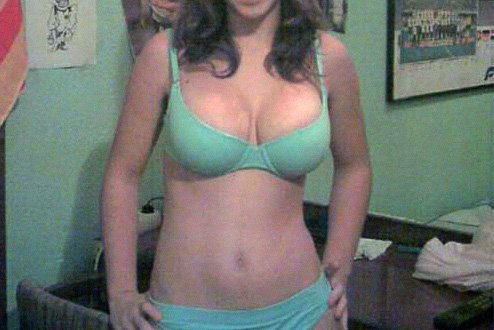 Cucumber feels she’s being discriminated against purely because of her natural hair color.

Cindy has no prior experience with adult dancing, but had recently quit her job as a sandwich artist at Subway and wanted to brave a new horizon.

“I loved being a sandwich artist, but I’d done it for twelve years, and it just didn’t feel like the creative outlet it once was for me. I thought with dancing I could have flexible hours, make good money and be able to express my sexuality. So I watched strip dancing videos on YouTube and practiced for a couple weeks and got it down.”

She says she might possibly apply at other Portland clubs, but the emotional distress caused by the discrimation has hurt her self-confidence.

Devil’s Hole has not responded to phone calls or emails.