“It has been a fun run,” Washington, 77, told The Weekly Mirror. “Cosby was a good man. Everybody loved the Cos. But in the last month, with all the rape allegations against Bill Cosby, my, my, it, well, my life sucks s**t now. It’s unlivable.” 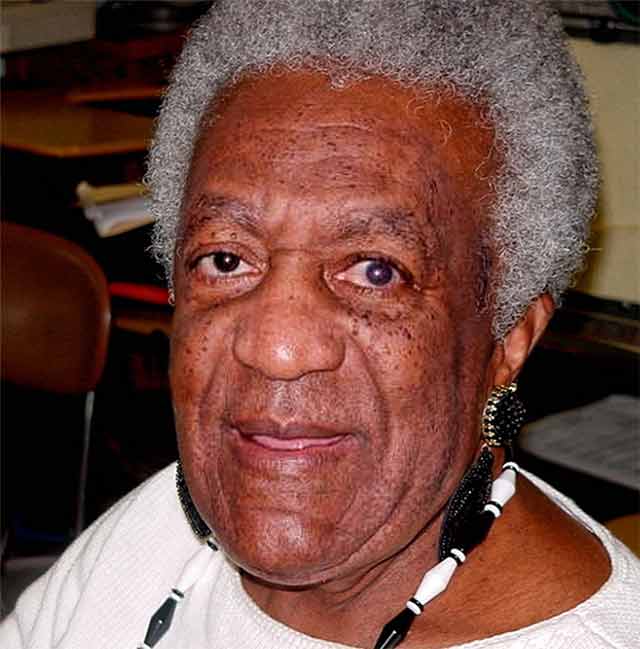 Looking like Cosby used to be a good ice breaker to meet women, Washington says. “That was my favorite part. The pretty chickies just come up to you and kiss you and rub you and I got a lot of… you know, ass. I met my ex-wife because she thought I was Bill Cosby.”

Washington says people now approach him shouting that he’s a rapist and a bad person. He’s been attacked on three occasions, once by a young Puerto Rican woman who pepper sprayed him and then beat him unconscious with her purse, and has even received direct death threats.

Washington says the abuse had grown so strong that he began dressing as a woman in hopes it would give him refuge outside his apartment.

“I put on earrings, necklace, a little hat, dress, a little makeup, I looked good, I would have had sex with me. But when I went out people just thought I was Bill Cosby trying to disguise himself as a woman. They said I made for an ugly woman, and, of course, they called me a rapist.”

Washington says he is now staying inside his apartment until people know he’s not Bill Cosby.

“Once people hear my story and know there’s a Cosby look-alike in New York City, I hope they’ll think twice about accosting me. But to play it safe, I’m going to paint a big red dot in the middle of my forehead, so they can say, ‘oh yeah, the red dot. That’s not Cosby. That’s John Washington.'”