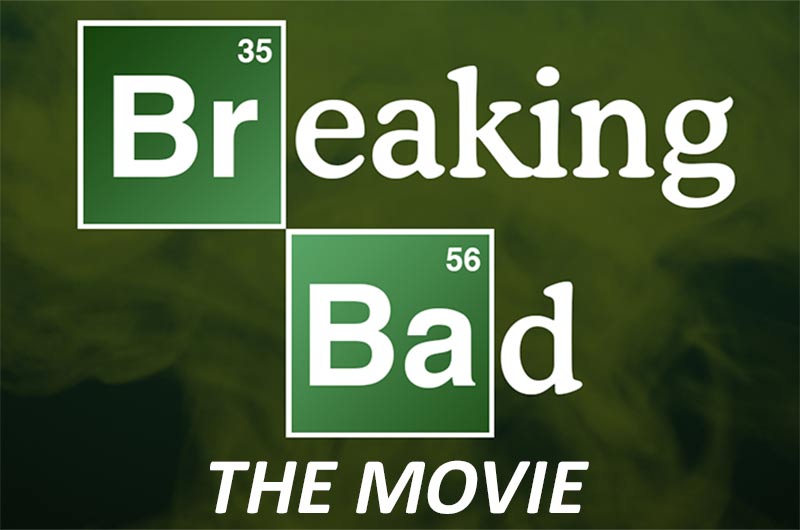 Gillian, who was also a writer, producer, and director on the series, said in an interview with Hollywood Weekly magazine that he has long contemplated taking Breaking Bad to the big screen following its run on television. “People went nuts over the show, so did I, it was a genius and won a bunch of awards, and I have put tons of thought into making a movie, and we are going forward with turning it into a feature film,” Gillian said.

Breaking Bad ran for five seasons on AMC, from 2008-2013, and in the process built a cult following. Gillian said the film will star Aaron Paul, who played Jesse Pinkman, as well as Bob Odenkirk who played Saul Goodman, RJ Mitte as Walter “Flynn” White Jr. and Anna Gunn as Skyler White. Bryan Cranston, who played Walter White has turned down the roll and will be replaced by Patrick Stewart of Star Trek: The Next Generation and X-Men fame.

“I think this project will be great for the fans,” Cranston said. “But I don’t want to be in it. I’m directing a documentary about myself that is taking all my time. Stewart should be an adequate replacement.”

Gillian says pre-production on film will begin in the middle of 2015, and will begin shooting sometime in the fall. “It’s going to be a really exciting movie. I’m not giving away anything except to say it will set in New Hampshire,” said Gillian.

Gillian says he very excited about bringing Patrick Stewart on as Walter White, stating he is the perfect replacement for Cranston.