ROCKLAND — 14-year-old Amanda Peters hid her pregnancy from her mother for nearly three months until she began to show. When her mother Judy confronted her, Amanda denied having sexual intercourse and was taken immediately to a doctor who concluded she had likely been sexually active. 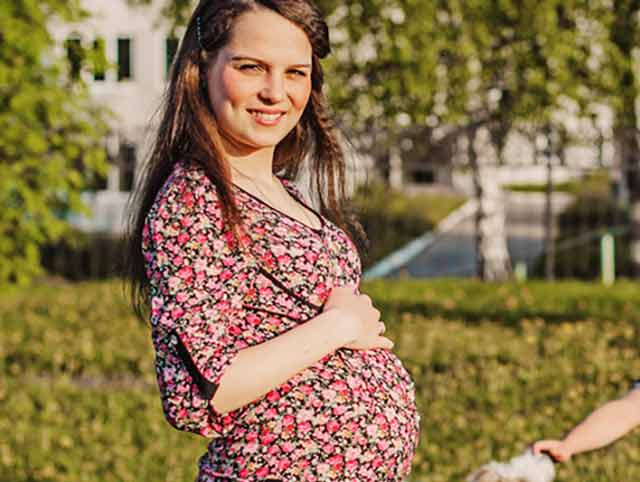 That’s when Amanda’s mother begged God to forgive her sinful daughter. However, her prayers were met strangely:  Judy claims God came to her in a vision and said he had impregnated Amanda through immaculate conception and that she was to give birth to Jesus.

“At first I was confused, ” Mrs. Peters said. “Jesus was born to the Virgin Mary thousands of years ago, why was Amanda going to give birth to him again? But God explained this was how Jesus was to return to Earth as promised.”

Judy told her daughter who was overjoyed that she was no longer grounded and had regained her phone privileges.

“Things are the double bomb right now,” Amanda said. “My mom’s totally supportive and buying me lots of cool stuff I want and said she is going to pay for everything Jesus needs.”

“I was so sick with grief over Amanda having sex,” Judy said. “And I’m now so happily relieved to know she’s still a virgin and this was all God’s doing. I can’t believe I’m going to be Jesus’ grandma… actually, I don’t know how that will work, but I’m just extremely happy my daughter isn’t having premarital sex and Jesus is coming back in less than a month.”