Grandfather Busted For Prostituting Himself… To Young Women

88-year-old grandfather, Edwin Venn, was arrested Tuesday night for prostitution, along with his john Amanda Pearson, 23. Police had been watching Venn for several months and noticed a peculiar pattern. 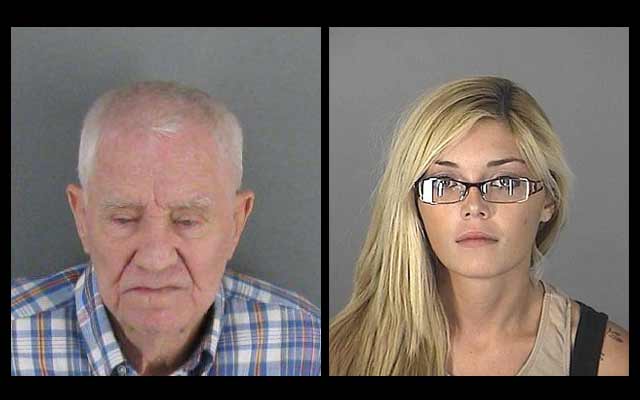 “His johns were all young women. Twenties, thirties. Most quite beautiful. Never really seen anything like this dynamic, but strange things do happen.”

Pearson admitted during her arraignment that when she found the 88-year-old Venn trying to turn tricks she and her friends decided it would be funny to sleep ‘with an old guy.’  Word spread and lots of girls paid Venn for sex. Pearson said he only charged five dollars and gave them lollipops afterward.