Man Arrested For Using Toilet Cam On His Grandfather

Robert Jenkins, 42, of Orlando, has been charged with 100 counts of video voyeurism, according to Orlando police. 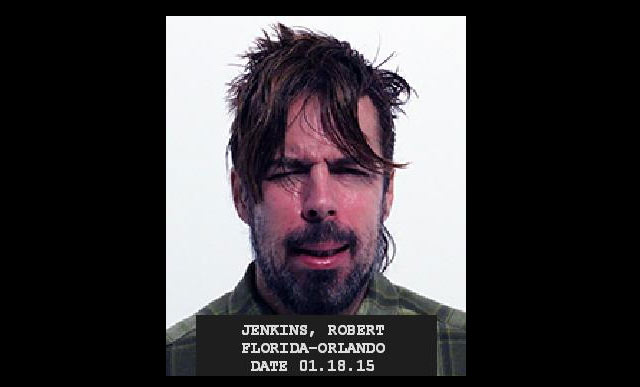 Jenkins, who lives with his 91-year-old grandfather, had set up a hidden webcam in his grandfather’s toilet and had been filming him for nearly three months.

Jenkins told police the videos he made were of a non-sexual nature. His grandfather had repeatedly refused to visit a doctor after complaining of “bleeding hemorrhoids” and Jenkins wanted to make sure everything was “looking good down there.” Jenkins claims he was simply monitoring “the health of his grandfather’s rectum” and believes all charges should be dropped and he should be “given a medal” for doing something good.

The felony charges allege Jenkins installed or permitted the use of an imaging device without mutual consent. The Orlando Police Department Victim Services Unit is providing support services to the victim.

Jenkins was ordered to have no contact with the victim in the case. His bond has been set at $10,000.