A woman recently arrested in St. Louis on meth charges claims that it is her religious right as a practicing witch to cook and consume methamphetamine. 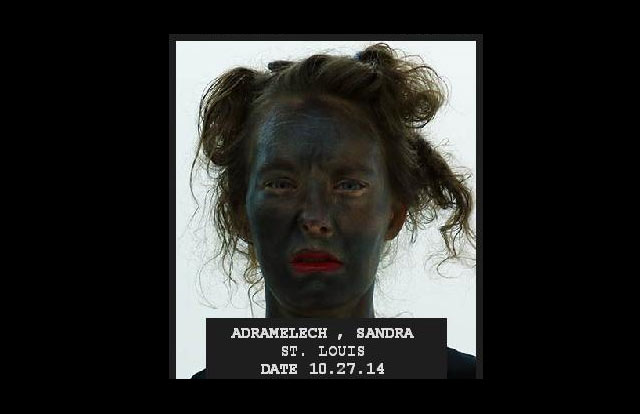 “Being a Black Witch is my faith,” Adramelech said in a court statement. “And just like the Native American people can eat peyote for their sacred rituals, I can cook and smoke crank. I use it when I’m casting spells on my enemies which requires a lot of energy. I also use it for marathon Ouija board sessions.”

Before arrest, Adramelech held out her arms, her body quaking, telling St. Louis police in a deep voice to leave her home or she would cast a spell that would cause their testicles to fall off.