Parents Arrested for Giving Their Kids Pot to Do Chores 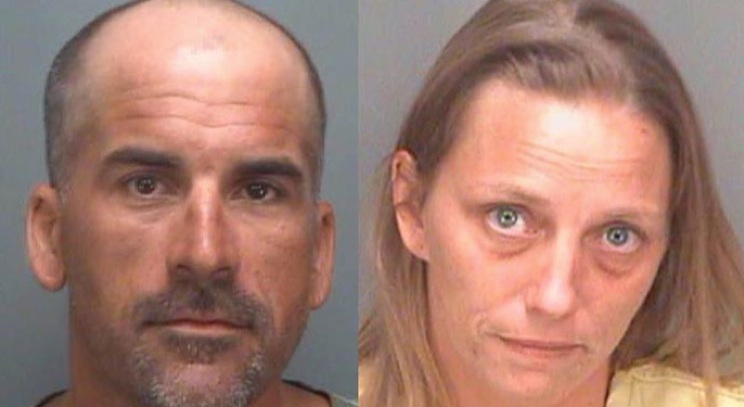 Joey and Chad Mudd of Largo were having trouble getting their kids to do their homework and chores. But, by golly, they found a way: They bribed them with marijuana.

The Mudds were arrested this week after it was discovered they bribed their 13- and 14-year-old daughters with marijuana to do chores and schoolwork.

The arrest report does not clarify how the parents got caught, but it does indicate that both admitted to using drugs to get their children to “act right.” They even admitted to smoking pot with the kids and Chad admitted to snorting coke with them once in his truck.

“We snorted a few lines off the dashboard in my truck,” Chad told police. “It wasn’t very much and it did help the kids concentrate on their math homework.”

The two also have a preschool-aged child and they may blown pot smoke into the child’s face to give it a ‘contact high’ to stop the child from crying, but the Mudds have denied that accusation.

“I would not give a toddler dope,” Chad Mudd said in the police report. “But once a child has hit puberty, pot is harmless.”

Joey was charged with two counts of child abuse, while Chad caught six counts of the same charge and an additional charge of cocaine possession.