A Seattle man, who says he is Kurt Cobain, claims he did not die by a self-inflicted gunshot wound on April 5th, 1994.

“It [suicide] was a way to get the media attention and all the stupid fans off my back so I could live in peace,” Cobain said. “But now I miss all the awesome attention and I want my career back. I want to make money. I want to rock.” 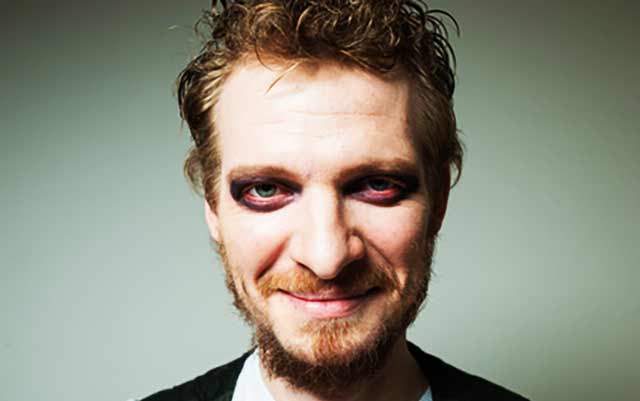 Cobain would be 47 years old today, but this Kurt Cobain says differently.

“I’m 27. I never aged. I found a special plant in Alaska that I smoke daily that prevents physical aging. I’m ready to rock.”

Cobain says he is working on a new album called I Did NOT Kill Myself… I’m Alive and will shop it to major labels once finished.

“This new Nirvana album is my most rockin-est yet. I’m recording it myself in my condo studio. Dave [Grohl] and Krist [Novoselic] didn’t get back to me about playing, but that’s okay. I know they’re busy dudes. So my mom’s playing drums and my neighbor’s playing bass. They’re both awesome musicians. My dog’s even barking on it.” 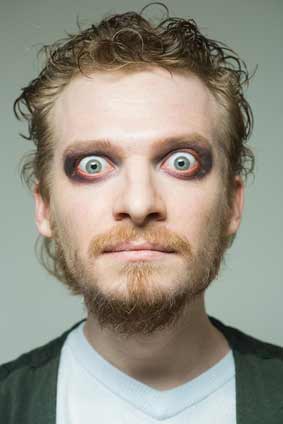 Cobain says he and Courtney Love never stopped having a relationship and that she even helped stage the fake suicide because she knew how stressed out he was.

“We’re very much in love and she is my best friend in the world and she is pregnant with my baby (we have six kids total) and we’re buying a condo in New York City and a big house on the beach in Paris and building a skyscraper in Mexico City for just two of us and she said she is going to buy me a limousine once the new album comes out so I can ride to my concerts and awards shows in rockin’ style. I love her so much and she loves me back so much. I love her boobs.”

Cobain is currently sending out press releases announcing that he is still alive and hopes the new album will be released no later than 2016. He is also working on a Facebook fan page.