Ever had a desire to travel back in time? Florida Entrepreneur Zach Zeal says now you can using his homemade time travel machine. 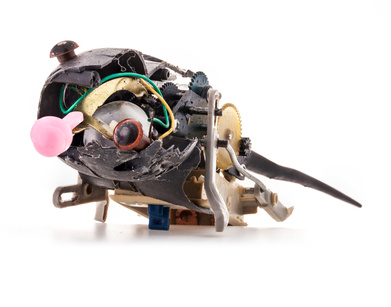 “I can take you back to last week or a trillion years,” Zeal says. “Wherever you want to go.”

Zeal claims one of his most popular time travel vacation packages is sending folks back to meet Elvis Presley.

“The King of Rock n’ Roll must be getting sick of all the folks I send who apparently hound him for autographs, selfies, and even dating advice,” Zeal says. “But folks say Elvis isn’t a dick about it and treats them nicely even though he’s super busy with his music career.”

But Zeal’s business has its critics.

“It’s total bullshit,” former time traveler Shirace Johnson said. “He made me put this small, square piece of paper on my tongue which I now believe was acid, and then his so-called time travel machine just shot a blinding pink light beam into my face and, yeah, okay, I saw some shit: a bunch of Native Americans fighting Nazi soldiers who were all suddenly eaten by T-Rex dinosaurs wearing Air Jordans, and I saw my dead Uncle Titus which was nice, but it was just a goddamn hallucination. Wasn’t no time travel.” 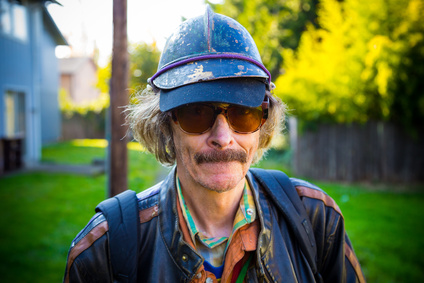 Zeal admits he does place a small paper tab on client’s tongues but denies that it is acid.

“I can’t tell you what it is, but it’s not LSD. It’s a trade secret and an essential ingredient for creating time travel.”

Once the tab is placed on the tongue the would be traveler is asked to imagine where he or she would like to go (Zeals admits they don’t always arrive at their desired destination) and then a laser beam is shot into the client’s face. So far nearly 1,000 people have traveled back in time, according to Zeal

“Time travel isn’t for the poor,” Zeal admits. “But this is a really good deal and people should lock into this price now because I may raise it.”

Zeal says you can book your reservation by contacting him via email.

“I promise that it will be a real trip,” Zeal says. “Customers are going to see all sorts of strange and amazing things.”