Los Angeles – At 6 p.m. PST January 1st, 2015, Telecomm will go live with White Entertainment Television (WET), which is expected reach the homes of about 34 million Comcast subscribers and 11 million DirecTV subscribers, marking one of the largest network launches of a cable channel in history. 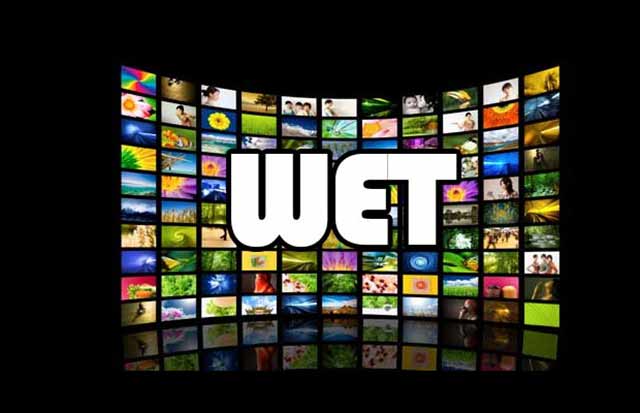 White Entertainment Television was conceived following repeated requests from Caucasian cable subscribers for a network that could act as a counterpart to the well-established Black Entertainment Television (BET). A spokesman for Telecomm labeled this request as the number one demand that came up after compiling data from over 1.2 million independent surveys.

Programming for the network is still yet to be determined but is rumored to include shows such as 106 & Rodeo Drive, Ivy League College Hill, White Girls Rock!, Joel Osteen Gospel, Real Husbands of Beverly Hills, Rock City, The Wayne Brady Show, and WET Country Music Awards.

Dean Coverstone, CEO of White Entertainment Television, told reporters “This new network is a monumental achievement for the cable industry and we envision many successful years ahead. We look forward to reaching the heights we set for the network and everyone on board is ecstatic to finally have a channel that speaks directly to our demographic. We celebrate BET and their dedication in reaching & entertaining Black America and our goal is to model WET in the same fashion, only catering to White America.”

In the meantime, Coverstone is encouraging fans outside of their distribution network to urge their cable and satellite providers to begin airing WET.